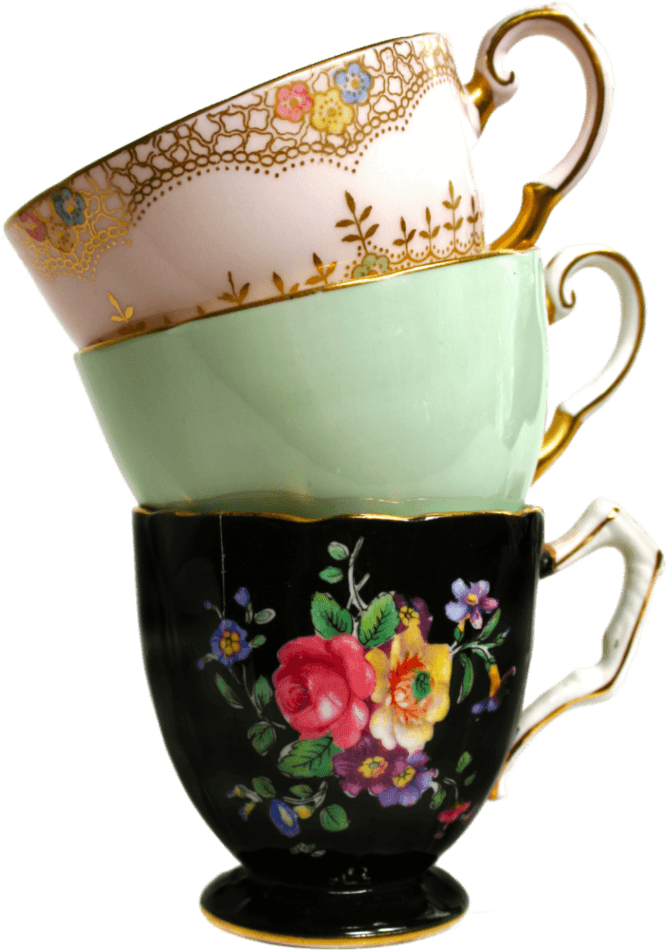 "[Tabitha] inhabits her family’s story with charm and great loyalty, and comes out a winner."

"a wonderfully insightful show that involves the whole community."

"For all the historical shenanigans and the show stopping numbers that make us cringe with the underlying racism threaded into the classic lyrics, it is that personal journey that is the most heart-warming, honest, and intensely moving. Woo leaves a little bit of herself up there on the stage…"

"masterfully balances funny and playful with thoughtful commentary on the West’s persevering habit of romanticising Orientalism... Woo herself delivers a warm and engaging performance." 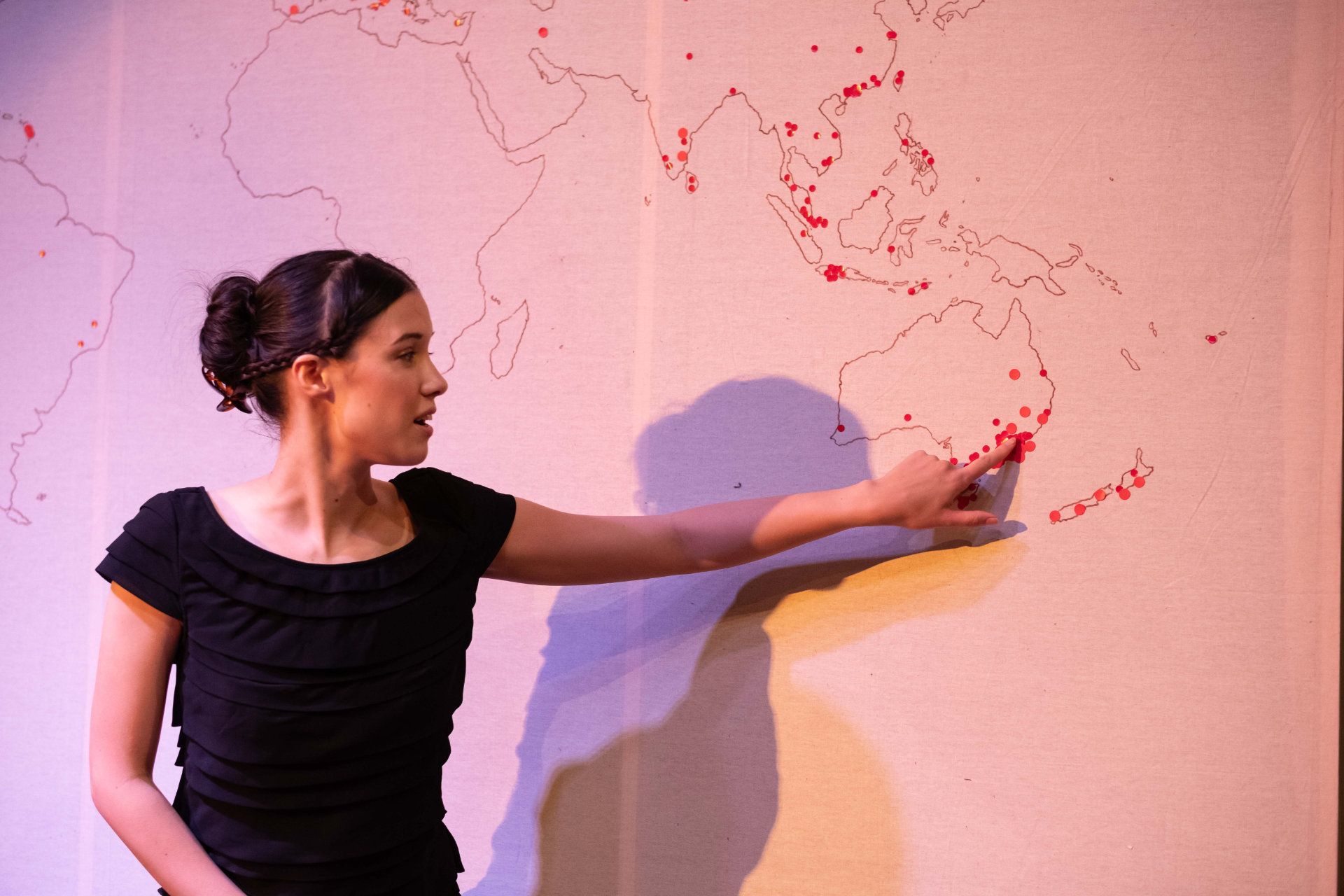 A Westerner's Guide to the Opium Wars

Tabitha was born in Australia. Her dad wasn’t, but that’s just the end of the story. A Westerner’s Guide to the Opium Wars takes audiences as far back in Tabitha’s family tree as she knows: to the early 19th century and the First Opium War. With help from a sock puppet, Queen Victoria and a couple of Broadway showtunes, she tries to understand her cultural heritage.

A Westerner’s Guide is a genre-hopping escapade of heartfelt memoir and biting historical comedy. Made by a team of second-generation Australians, it’s for anyone who has been asked “But where are you really from?” often enough to start asking themselves the same question.

This is genealogy like you’ve never seen it before.

Audrey Journal: The Power of Telling Your Own Story

Urban List: Here Are The Shows You Can’t Miss At Fringe World Festival 2019